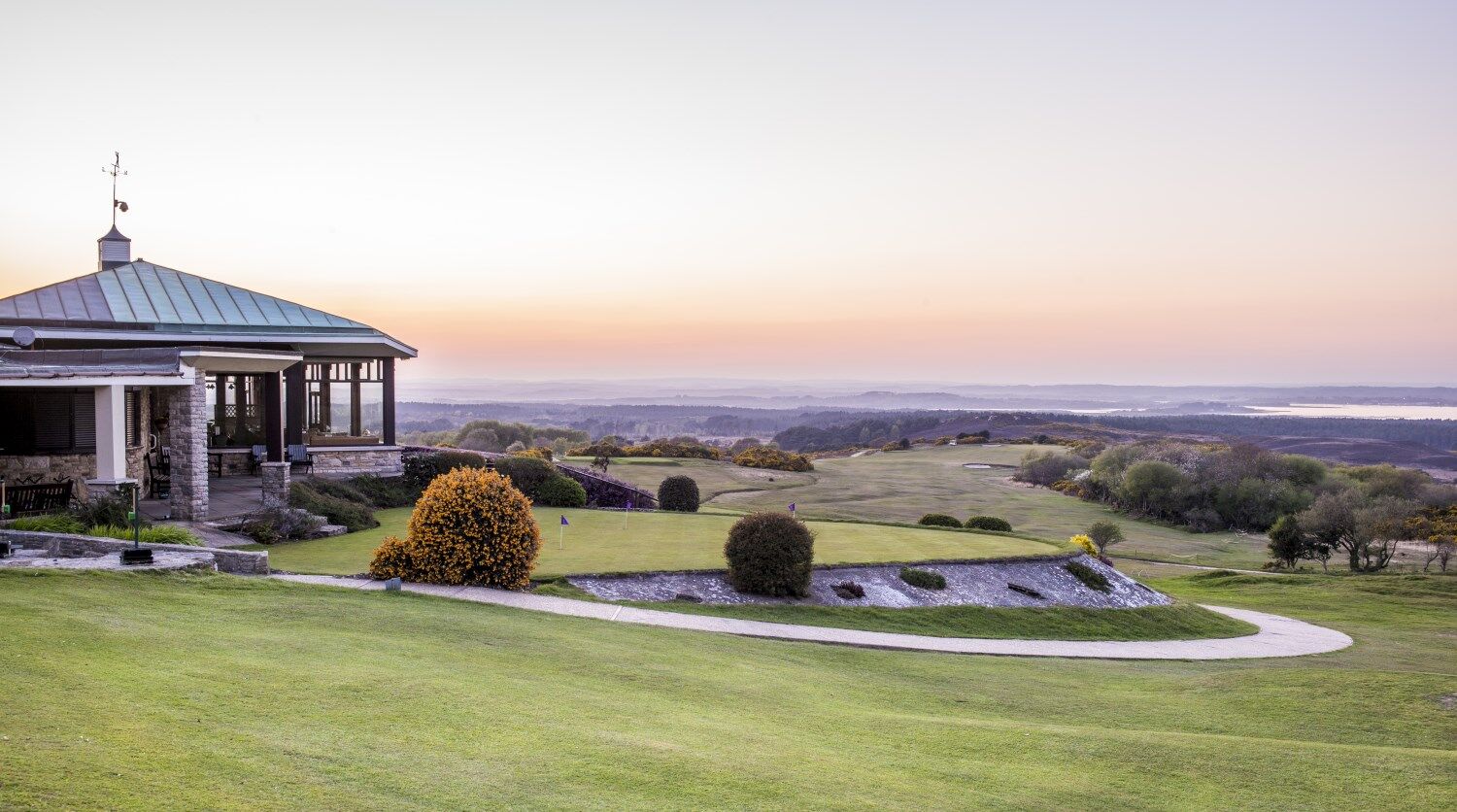 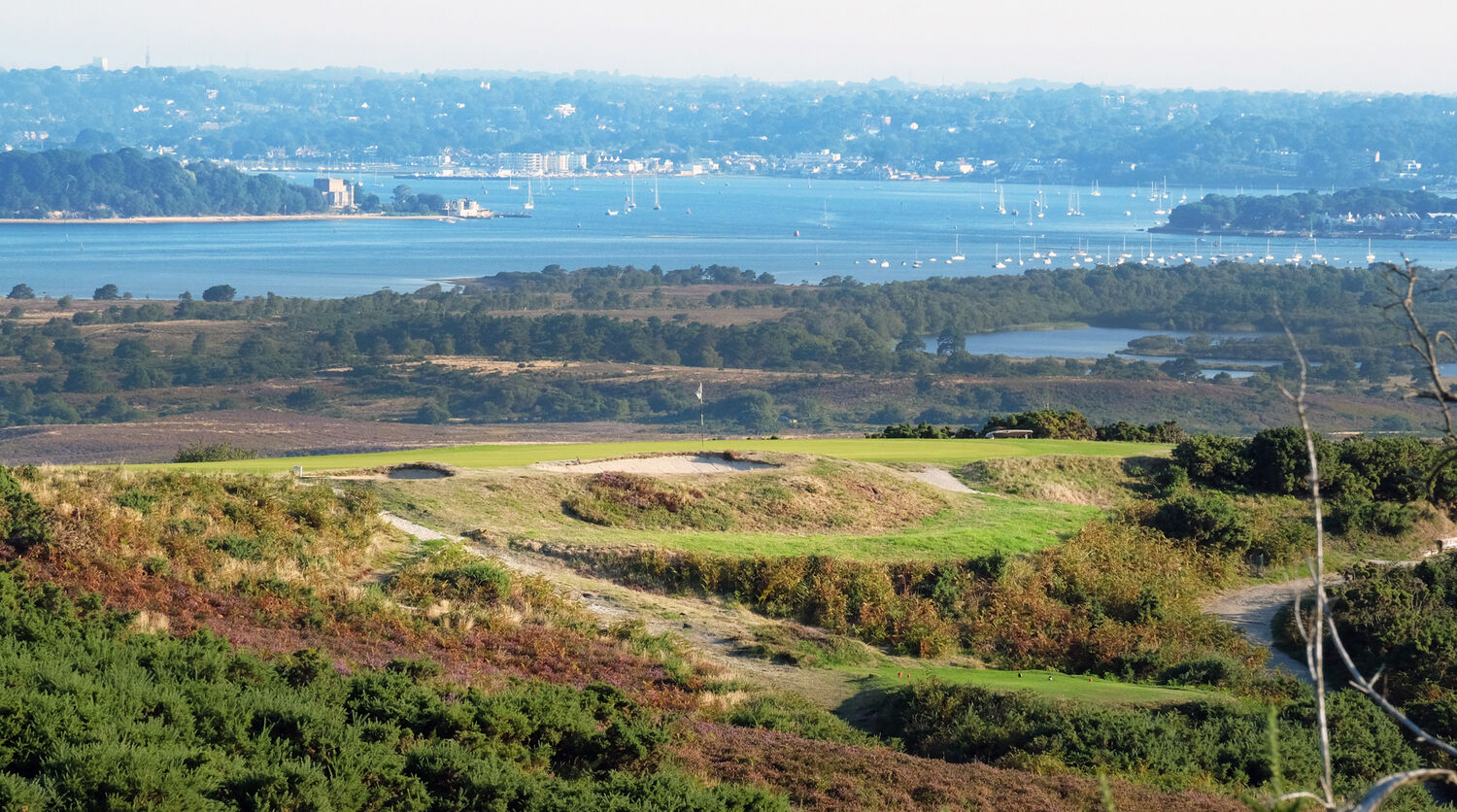 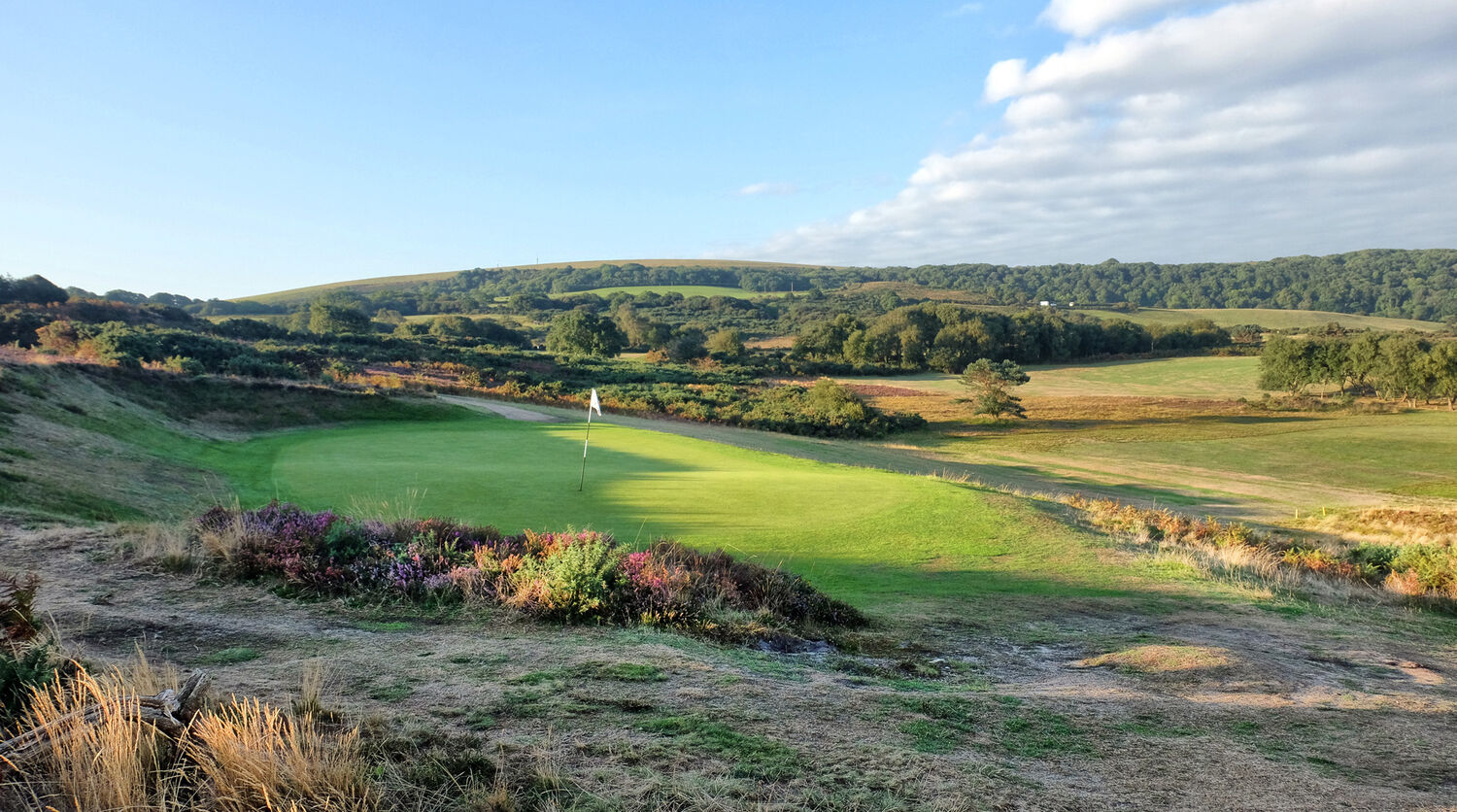 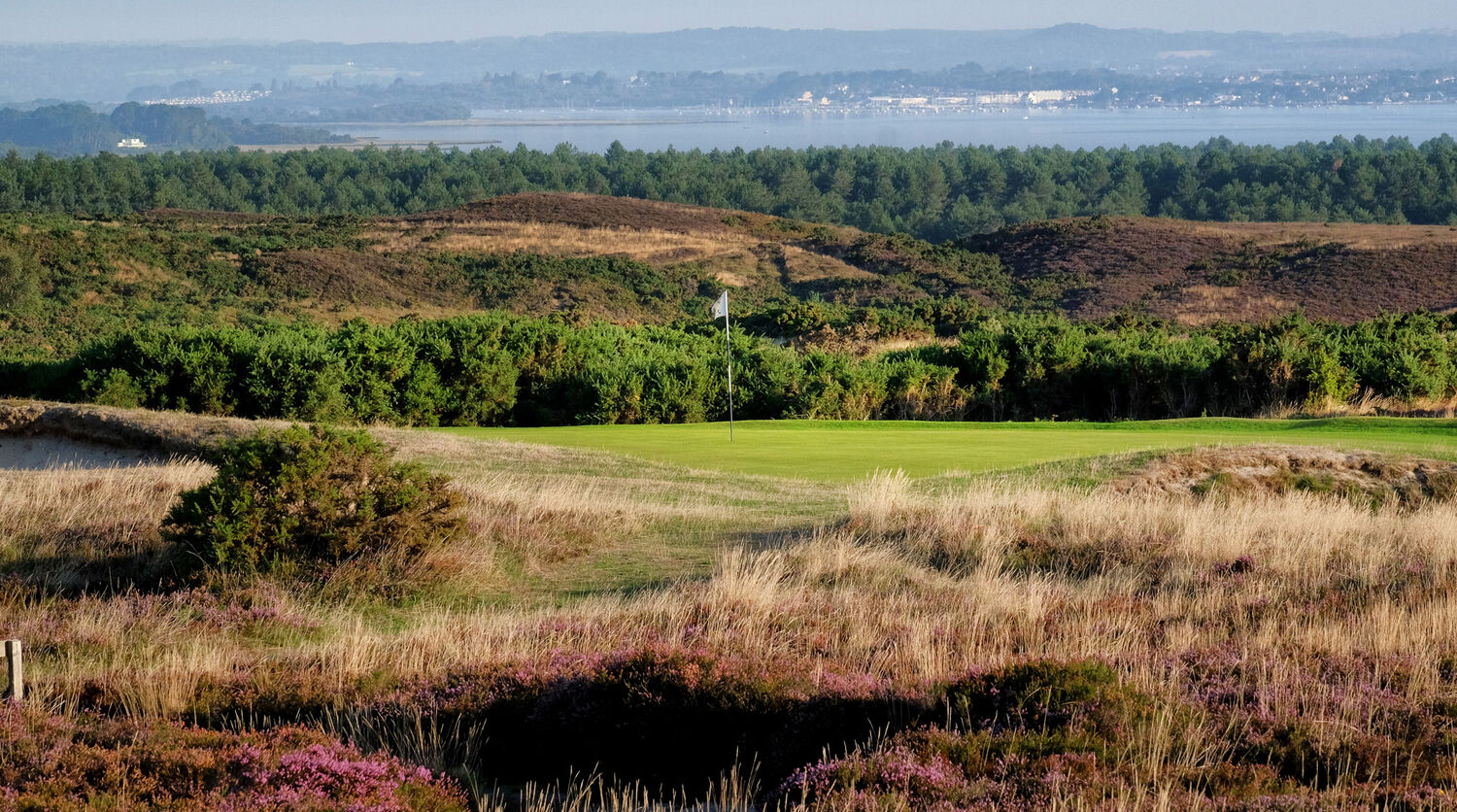 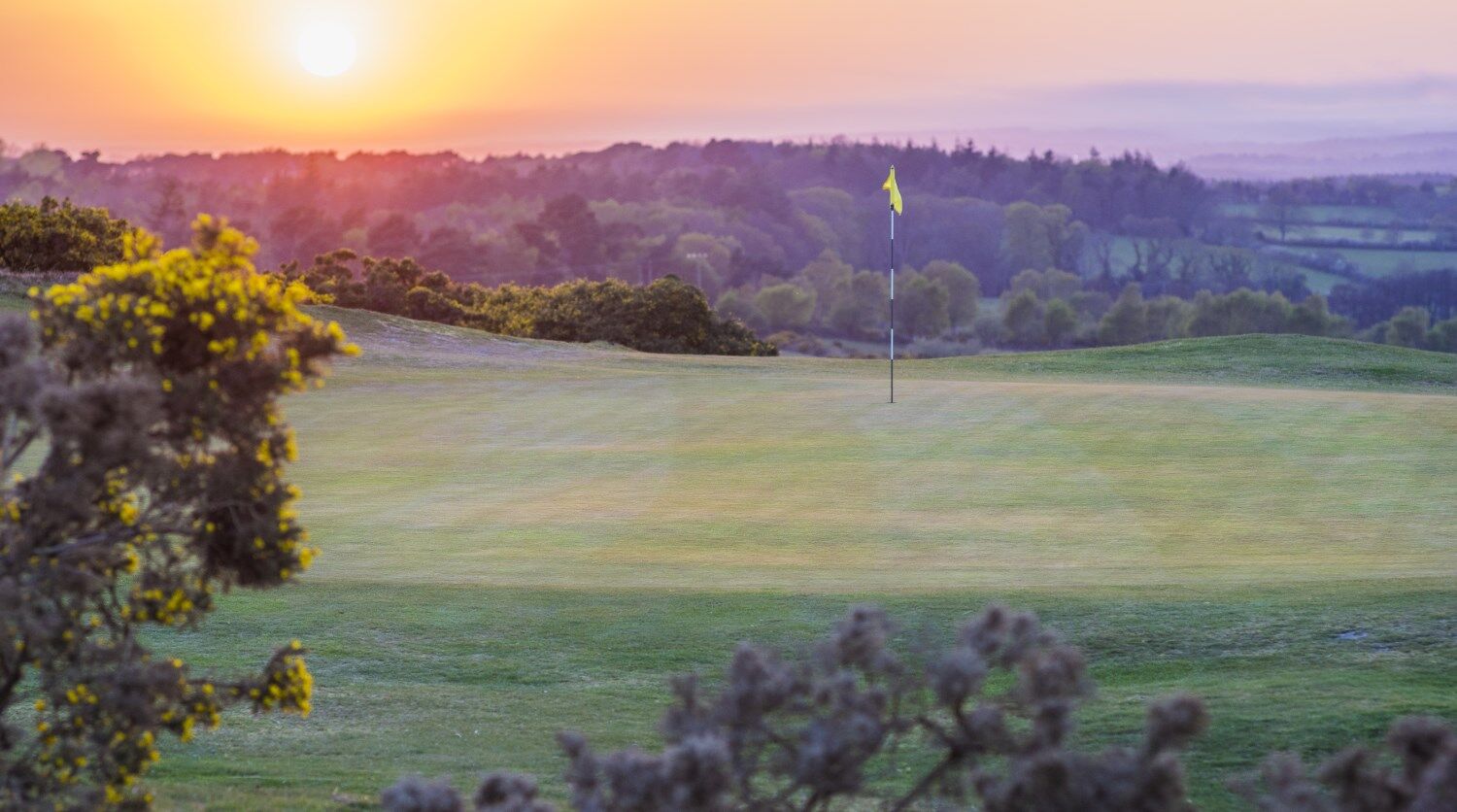 We are excited to have David Langheim aboard to lead the green staff and bring his extensive knowledge and skills to the Isle of Purbeck Golf Club.  David has over 37 years of experience in all aspects of modern course management/equipment and irrigation and is currently employed at Wimbledon Park Golf Club.  In April 2012, David achieved the qualification of Master Greenkeeper status, being only the 61st Course Manager to be presented with this award worldwide.  Currently, there are only 80 Master Greenkeepers worldwide.  A very impressive achievement.

We are also delighted to have renowned course architect Tim Lobb on board, who is working towards further renhancing the Isle of Purbeck course experience. The aim is to increase the width of the playing corridors and enhance risk and reward strategy, reduce the gorse and far rough where lost balls occur, enhance and restore the heathland environment, create tee positions for all levels of golfers and to enlarge the putting surfaces where possible to spread wear and tear and capture lost pin positions.

WELCOME TO THE ISLE OF PURBECK GOLF CLUB

The Isle of Purbeck GC was founded in 1892, the coming of the railway meant hotels were being built and Summer visitors were increasing rapidly. Among its past owners were Dr Darrell-Waters, a consultant of distinction and his wife Enid Blyton, the legendary writer of children's books. At the time the club was called the Studland Bay Golf Club and the clubhouse was located on the left hand of the Swanage to Studland road. In 1965, after 14 years in charge, Darrell-Waters sold the club to Mr Randolph, who was about to retire from his positions as Chairman and Managing Director of the family firm, The Wilkinson Sword Company. It was Randolph who in 1966 restored the club to its original name "The Isle of Purbeck GC". This was also the year the new clubhouse, still in use today, was built. It features giant fossils in the walls and the connection with the Wilkinson Sword Company , is present throughout. Swords are played for annually by the members in the Randolph Trophy.

When you play at the Isle of Purbeck, you'll enjoy a wonderfully traditional course set in an area of outstanding natural beauty. The first thing that strikes visitors is the spectacular views, looking out over Brownsea Island, Bournemouth and the Solent. Indeed, the fifth tee possesses one of the finest views in British golf. The late King Edward declared the view from this point as one of the finest in his kingdom and that opinion is not likely to be disputed by anyone who has had the chance to stand there. Each hole is located in its own unique setting, providing magnificent views and challenges. The 4 par 3's are unique in that they each face a different compass point. Consequently, each poses a different challenge based on wind direction. If you want to post a good score, be prepared for a game of strategy, brains over brawn!

We are part of the Dorset Heathland Golf Tour. If you are looking to play the Isle of Purbeck GC as part of a "Stay and Play" package, please click on the following logo:

Follow us on Social Media for exclusive news and updates 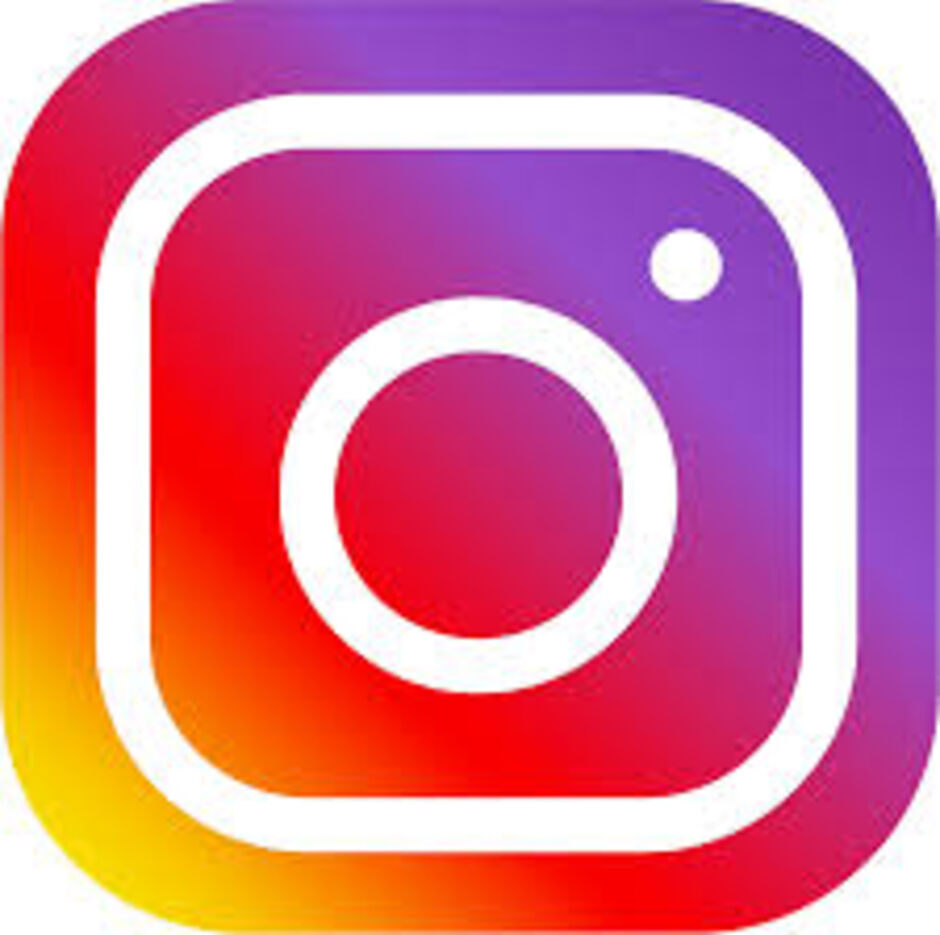 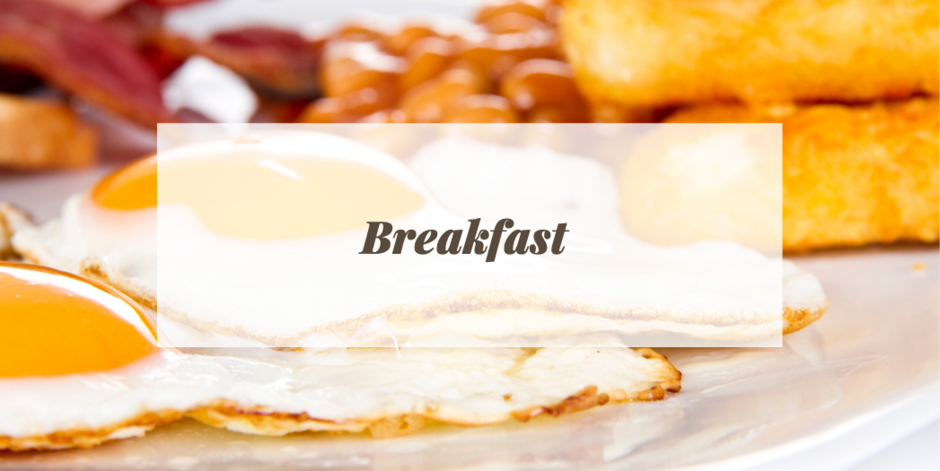 Start your day in style with a scrumptious freshly cooked breakfast 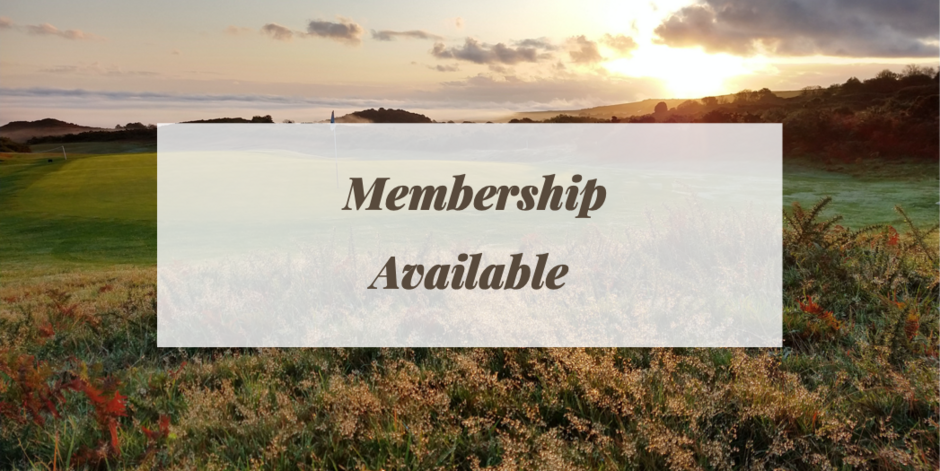 Would you like to join one of the friendliest clubs in Dorset?

One of the finest golf club locations in the South.

Two courses to satisfy golfers of all standards. 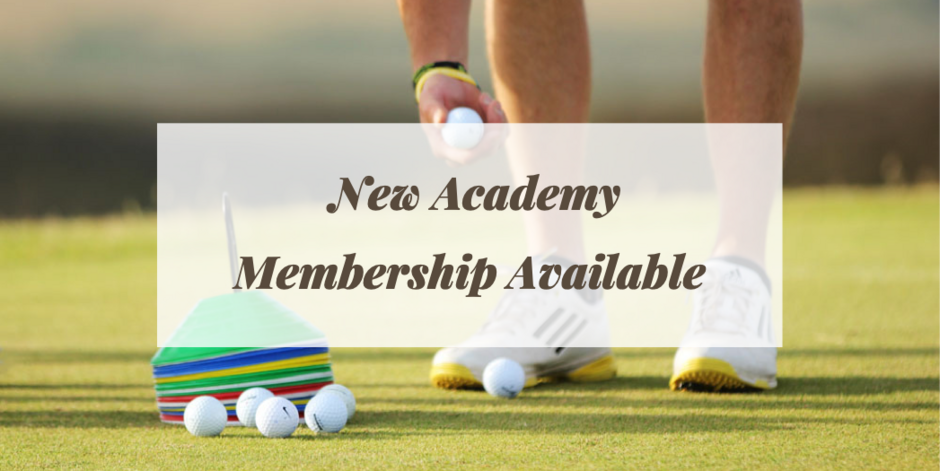 If you are just starting your journey into golf, The Academy Membership is the perfect programme to support you every step of the way.